June 16, 2019
On Friday I gave finals to my last two classes (minus one student who didn't show up -- I think it's impossible for finals to ever go exactly as planned.  From my first year of teaching, when students were late because they got locked into their dormitory, to a student throwing up in the back of the classroom while others took their finals, to a student sobbing through her interview because her boyfriend broke up with her a few minutes before -- if it's not one thing, it's another.  But it's never boring.)  Grades are almost done (I think, I always hold my breath a bit until they're officially approved by my department contact!) and then I can really dive into dismantling my apartment, cleaning, and packing. 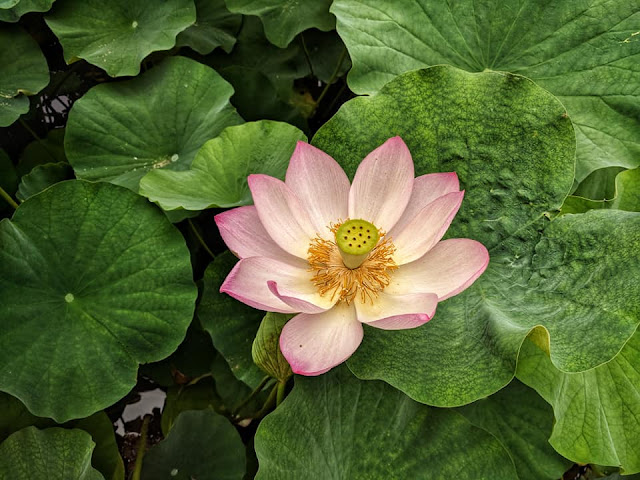 My mind can't really comprehend it.  The last few summers have been jam-packed with Wheaton classes, traveling, and trying to cram in time with people in Bloomington and Pennsylvania.  But this summer I have a one way ticket (finally, hallelujah!) and I'm working on writing new mental scripts, ones that don't involve trying to do everything that I want to in the space of seven weeks.

It's been a good semester.  And a full one.  As I looked back at my album of pictures on facebook, I can hardly believe that it was this semester that Natalie and Jason visited, then Rachel and Diana and Beibei, that other friends from Pinnacle came to see our city, that there was time to hang out and catch up with old students who have already graduated, like Harry and Phila, and many who are graduating this summer, like Jack and Beatrice and Amy Dawn.

There were office hours and teaching, the craziness of short holidays and sports meeting, food celebration evenings with Samuel and various teammates.  There were lots and lots of trips back and forth between Dujiangyan and Chuan Wai.  There was profound growth on our team.  There has been laughter and tears and exhaustion and many, many good conversations.  There have been way too many experiences for me to remember all of them and I know that I'll be processing for a long time to come.

Many of my students did poetry readings this semester as a fulfillment of one of their assignments, and quite a few of them chose to share an English translation of Saying Goodbye to Cambridge Again, so I've been thinking of saying goodbye to Chuan Wai again, for a last time.  I've been so blessed to be here for the past three years, and now I am blessed to be going back to the US, going to make a home in a place that's both new and familiar. 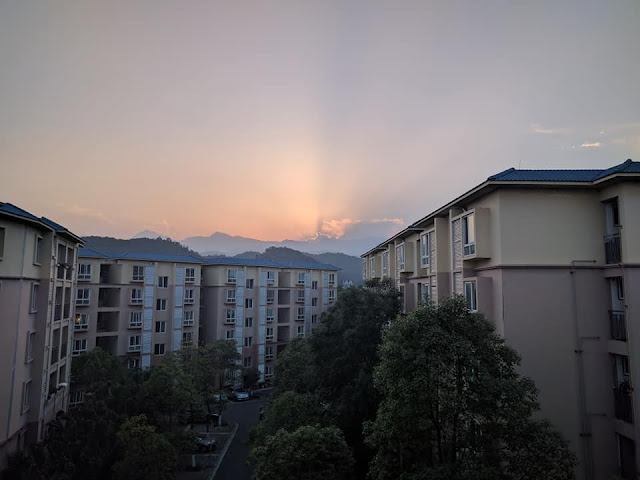 Very quietly I take my leave,
As quietly as I came here;
Quietly I wave goodbye,
To the rosy clouds in the western sky.
(Xu ZhiMo)
China daily life journaling