It’s no joke to say that I’ve been planning to write this blog post for more than two years.  Back in January 2016, I wrote about Dagorhir as one of the things from college that stands out in my memories as having shaped me far more deeply than I would have predicted at the time. 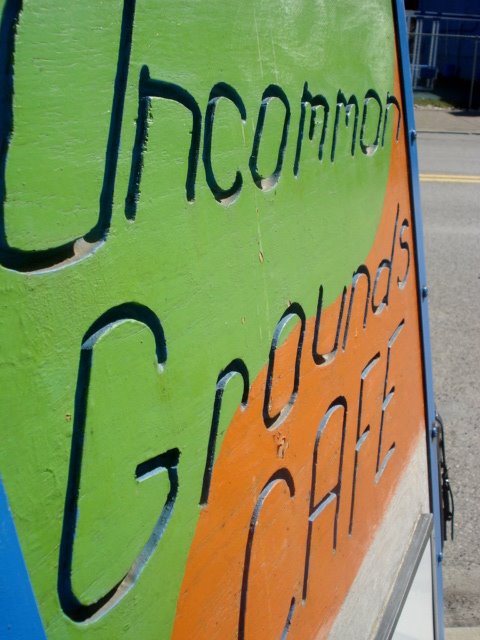 The other is Aliquippa. 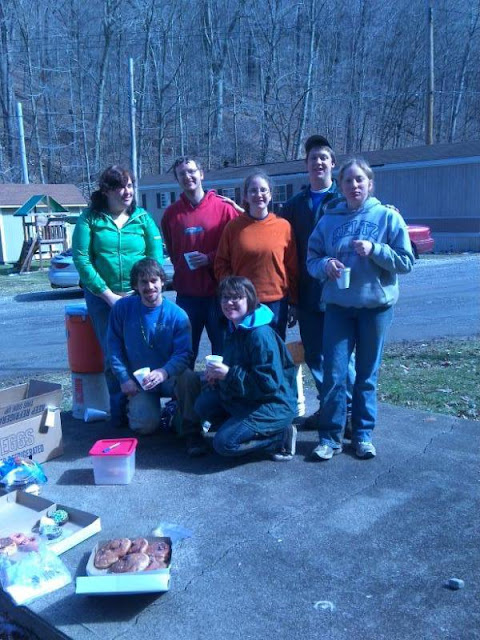 Every year, about this time in the spring — during our spring break — I headed out with a team of other students (and fearless leaders) on our trip to Aliquippa.  Geographically, it was barely even leaving Beaver Falls, just half an hour down the road. 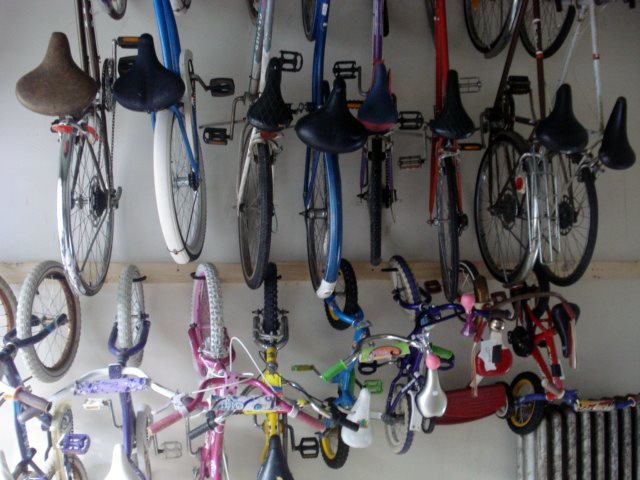 Aliquippa was always hard.  Every year, I was stretched beyond my comfort zone.  We worked hard — serving food in the coffee shop, building artificial banks for a creek that was washing away a trailer park, scraping paint off walls for a new bike shop, turning a basement into a comfortable living area for an old man.  We listened to stories and painted and scraped paint and washed dishes and explored the town; we played games and gave each other trash.  We worshiped with communities that had incredibly different liturgical styles.  We learned how to love. 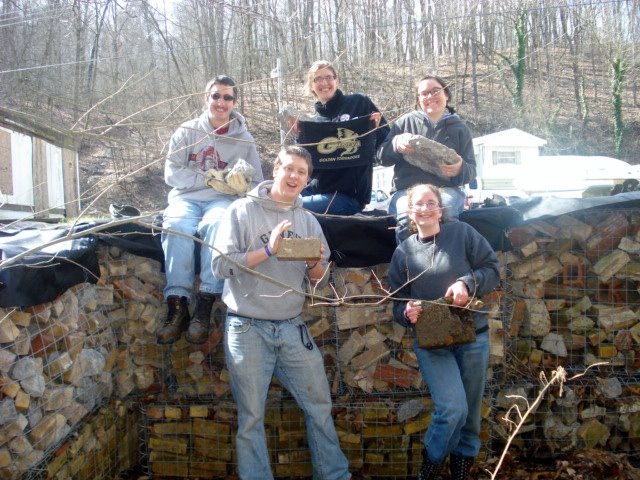 One of the huge things that John impressed on us year after year was the need to listen.  That there is no serving people without listening to them.  Every year, we studied Mark 5, taking turns acting out different parts of the story of the woman who needed healing. 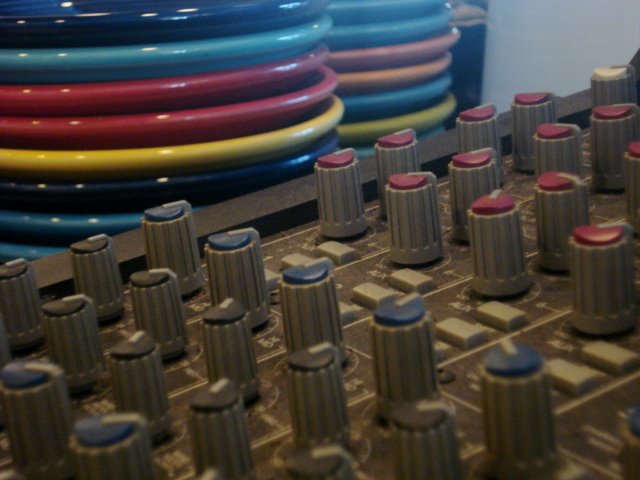 One year, I was the woman.  John had the rule that whoever played the woman had to make space to talk to him later on in the week, and I still vividly remember sitting down to talk to him, squished into the corner of a couch in Uncommon Grounds, holding a pillow in front of me like a shield.  It had been an incredibly vulnerable, emotional experience, in ways that I was not expecting, to take the part of the woman and put myself in the position of falling in desperation at His feet.  The debrief with John brought together pieces of what I had been learning each year in Aliquippa — that I also needed to be listened to.  It was crucial for me to listen to the stories of others, to sit with my eyes and attention on them, truly seeing and hearing them — and it was just as crucial for me to be seen and heard by others. 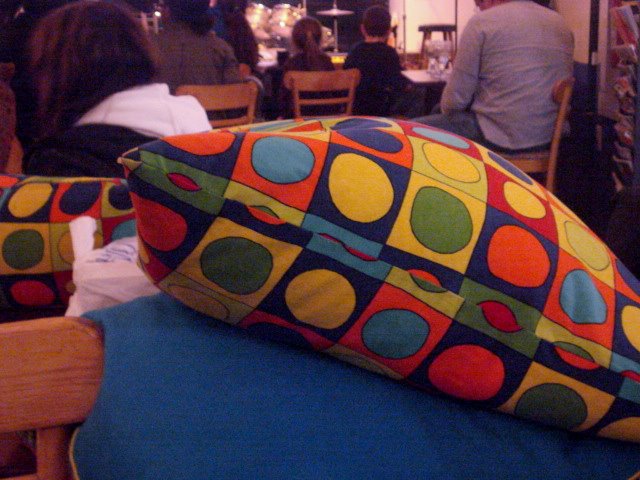 There are many ways that working in Aliquippa shaped me.  Seeing a vision of how fellowships could work together and appreciate — not merely tolerate — each other’s strengths and beauty, learning to imagine for a specific place what it would look like to have His kingdom come here — these lessons have continued to mold me and my imagination and hopes and service. 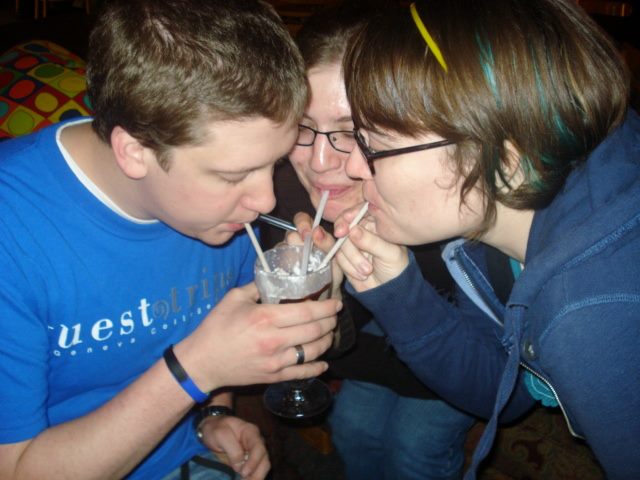 Learning to listen, and to see that as a legitimate service and form of love — that has been crucial.

And learning to be listened to — that, I’m still learning. 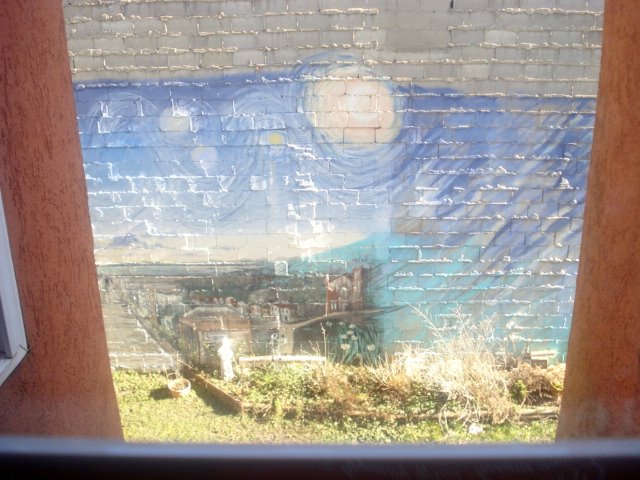 There’s so much more that I could say, but every day, I am so grateful for the time that I had in Aliquippa, for the laughter and the memories and the friendships, the tears and the heartaches and the blood, for the grace and peace that came washing into my life, year after year, in what seemed like such an unlikely place. 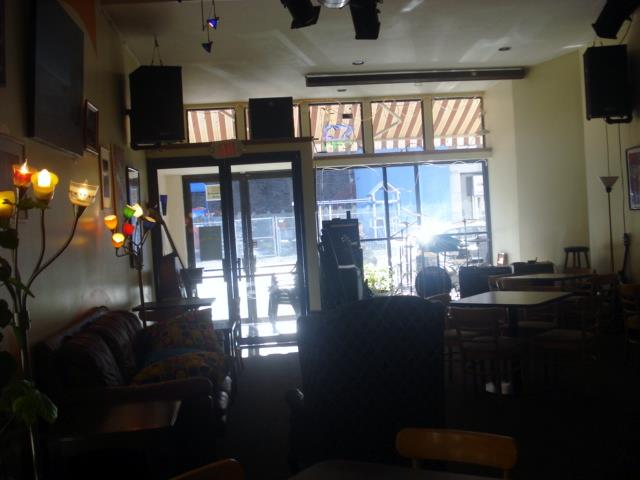