February 17, 2017
I'm back in China at long last, with about a week until classes start.

It feels good to be home. 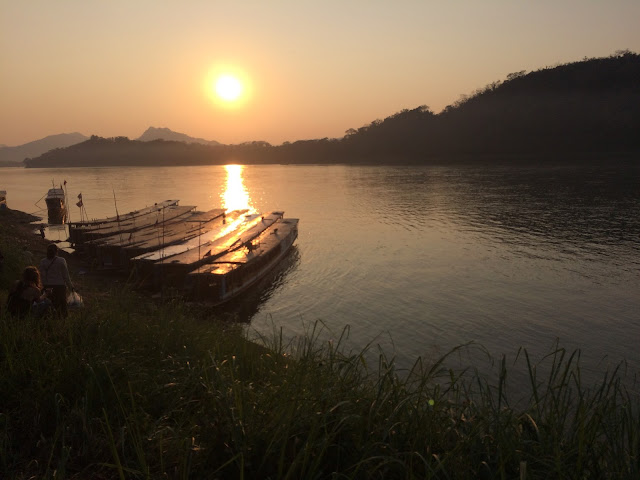 Laos was lovely -- the perfect vacation spot for someone who typically lives in China.  It was beautiful and quiet and *happy sigh*.  SO GOOD.  Also the LP team was incredibly hospitable, down to answering my many many culture questions.

If I die in traffic (which is to say, while crossing the road,) I don't think it's going to be the fault per say of any particular country that I spend time in.  It's just going to be a failure on my part to adapt quickly enough to how different the traffic is in different regions.  I never get used to Thailand and never feel like I've figured it out.  China is actually probably my favorite, because the "flow" mentality is fun to work with... but it has an adjustment period.  And America, thanks for following rules, but why is everything so fast? 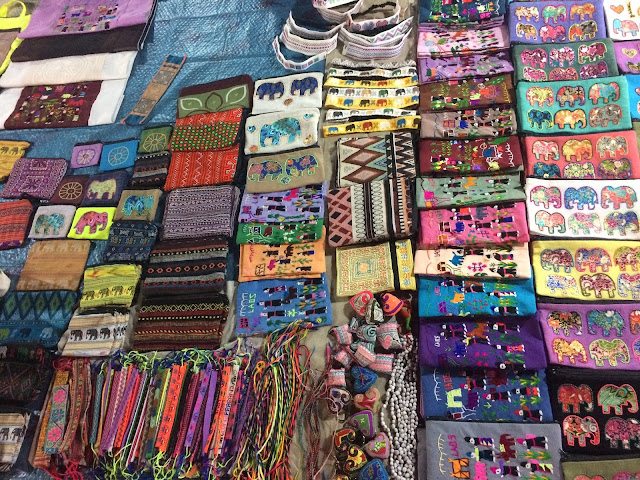 Only in China...
...am I so startled at somehow being able to respond to a Facebook message on my phone (not normally the case at all) that I spend a minute seriously questioning what country I'm in.  Once I remembered that an employee and I had communicated in Chinese, that all the signs were in Chinese, and that I had been in the Kunming airport before, I was somewhat reassured.  But still confused.
...am I anything like okay with grabbing pieces of frozen (raw) chicken at the market with my bare hands and then putting my hand in a rice sack a few minutes later.  It's all gonna get cooked, right?

Notes to myself for next year:

Worst traveler mistake that I think I made: Getting to Hanoi and legitimately blanking on where I was coming from when asked by an official.  After about 30 seconds of staring, I finally managed, "...Laos?"  I've never been more surprised to not be pulled for some sort of scrutiny. 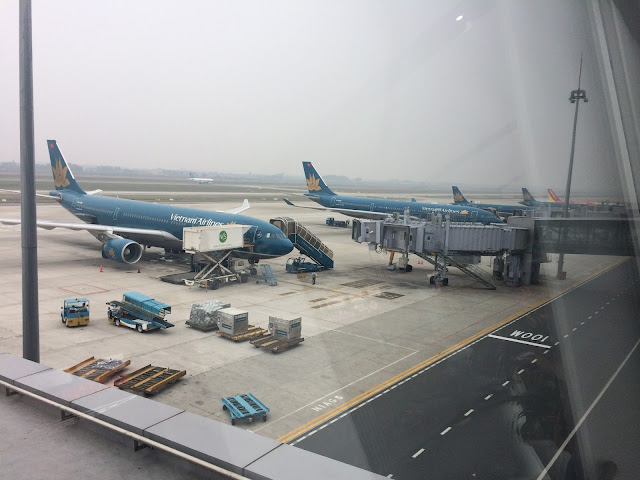 I don't think that my Mandarin really got any worse this time around, but Sichuan dialect on the other hand.... going to the market down the street was an interesting experience.

My being a foreigner is ALWAYS intriguing to Chinese people.  Especially out where we live, because there aren't a whole lot of foreigners.  It is apparently even more exponentially interesting when most of us have been gone for a month and I'm one of the very, very few foreigners.  And I can add a whole new level of fascination by hiking a mile with a loaded backpack of groceries.  I'm still waiting for the day when I'm the indirect cause of a motorbike accident, but I really thought it might happen yesterday.

Being enthusiastically greeted by the (very bored) gate guards as I got back to campus was one of the best things.  They love talking to me and I usually have very little idea what they're saying, so generally I try to think of something to say to them ahead of time and yell it as enthusiastically as possible.  Kind of like with taxi drivers, only happier.  So as I got to the gate, I hollered, "WO HUI JIA LE!"  I'm home!!  They asked where I had been and agreed that Thailand is a great place to visit and let me through and (loudly and happily) reiterated my statement that I was home.  Good times.  I felt very welcome.  :)