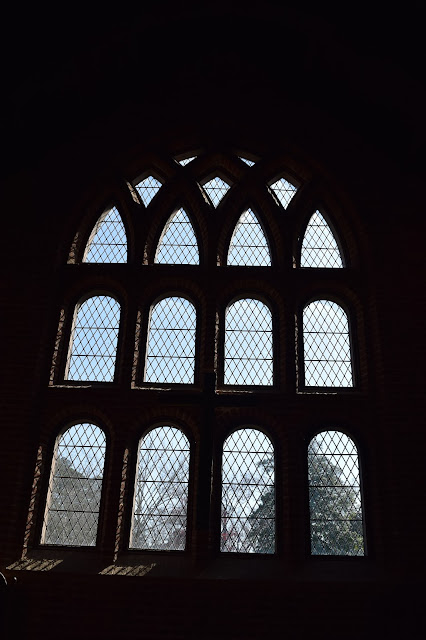 Usually when I’m writing a blog post, I have a fairly clear idea of what I want to say and write it; maybe there’s a little editing involved, but it’s pretty straightforward. 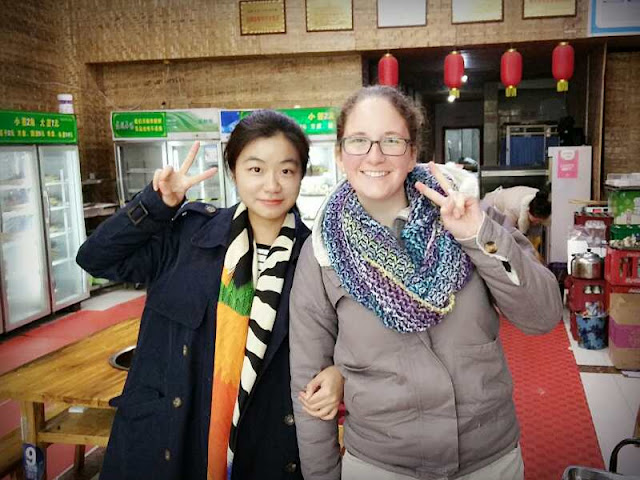 Not so with trying to write a reflection about 2016.  Nothing about this year was simple or straightforward.  I’ve written and scrapped more versions of this post than I care to remember.  Summarizing this year isn’t terribly difficult, but reflecting on it…. that has proven a challenge.  So this post is probably going to ramble all over the place.  It’s much more for my own benefit, to get the words out, than any sort of literary masterpiece (i.e., don’t feel obligated to read.) 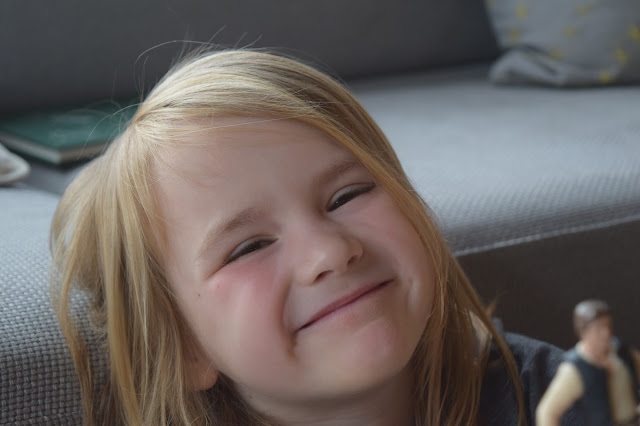 2016 summarized:
January - March:  All of the drama and all of the feelings about all of the things all of the time. #exhaustion #coffee #somuchcoffee
April - June:  Looming knowledge of upcoming goodbyes and trying to reconcile myself to that.
July - August:  Constant transition: Bloomington to Wheaton to PA to Colorado to Beijing to Sichuan.
September - October: Settling into a new school and getting back into teaching.  Whaddya know, I’m in China.
November - December: Whoa where on earth is this semester going I really need a nap how is it time for finals already?? 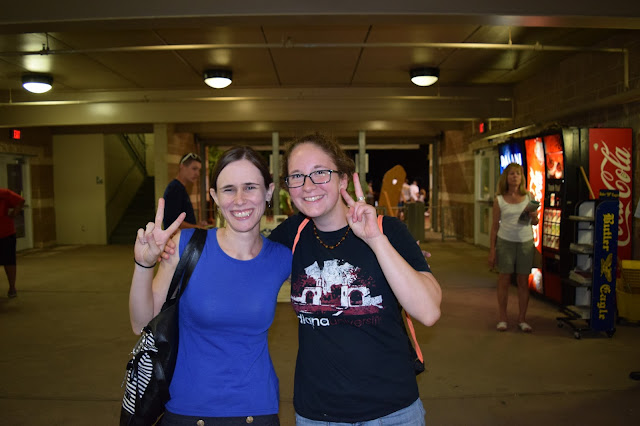 My word for 2016 was courage and it was an appropriate one.   Potential taglines for the year include “a life lived much too fast to hold onto” (Mumford & Sons) or the more succinct “Non-stop” (Hamilton). 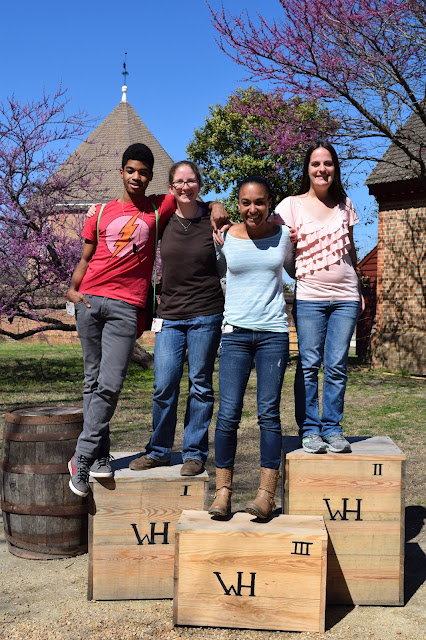 There was so much that happened that I could not have foreseen, that I wouldn’t have believed if you told me at the beginning of the year.  Ernest Hemingway defined courage as “grace under pressure” and I had no idea what kind of pressures 2016 would bring to bear. 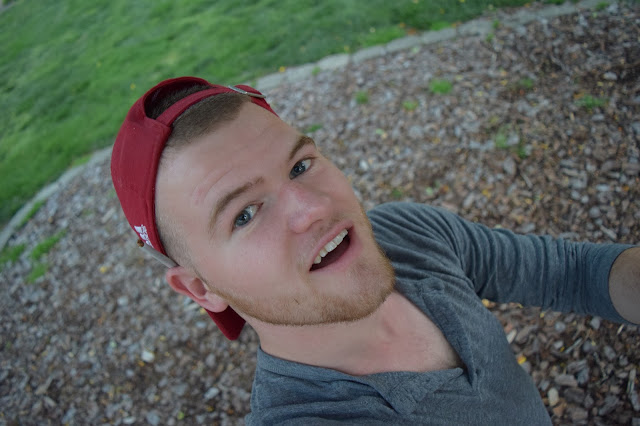 I didn’t know how many tears there’d be. I had no idea of the pain this year would hold.  I had no  clue of how much disgust, division, hurt, and anger would surface, particularly in the world of politics.  My heart has been broken over and over in new ways at the violence and systemic injustice in my world, in my home country, by the staggering wrongness of death, by the students I see every week, by meeting the eyes of a beggar. 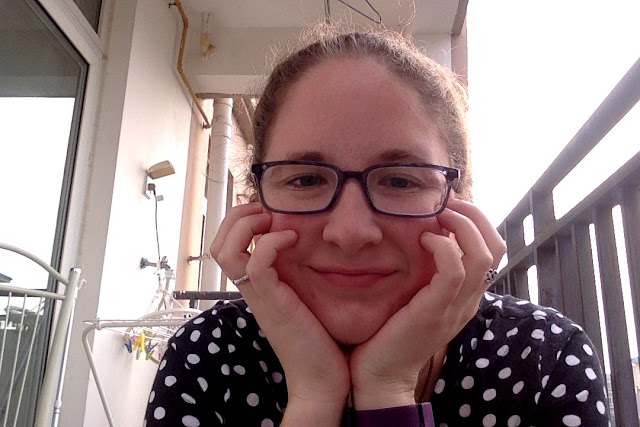 I had no idea how much laughter there would be, how much redemption, how much rejoicing.  My soul is overwhelmed with gratitude at seeing broken relationships put back together like kintsugi, the fractures mended with gold.  There are friendships now that didn’t exist, weren’t even dreamed of a year ago, and I can’t help but smile when I think of them.  I didn’t realize how much I’d love grad school. 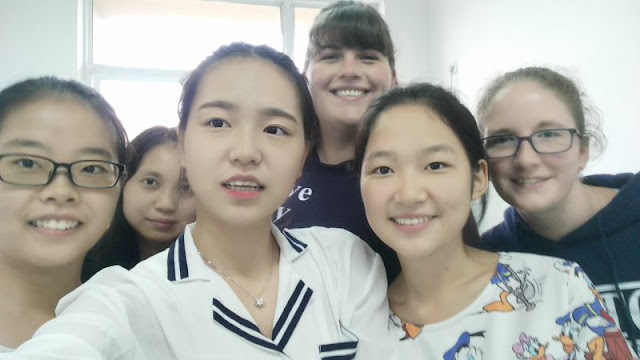 2016 was a year that felt like it was written in bold strokes — spray painted graffiti, maybe, black scrawl covering everything.  Pain and death slicing through everyone’s world, from those closest to me to those in countries I’ve never set foot in.  Betrayal.  Disappointment.  Anger.  Disgust, hurt, division.  Poverty and hopelessness. Violence and systemic injustice.  Terror, panic, and anxiety.  Months where the song spilling out of my mouth was a psalm beginning with, “Oh God, my soul is in despair.”  It was not a year for subtlety, it seems. 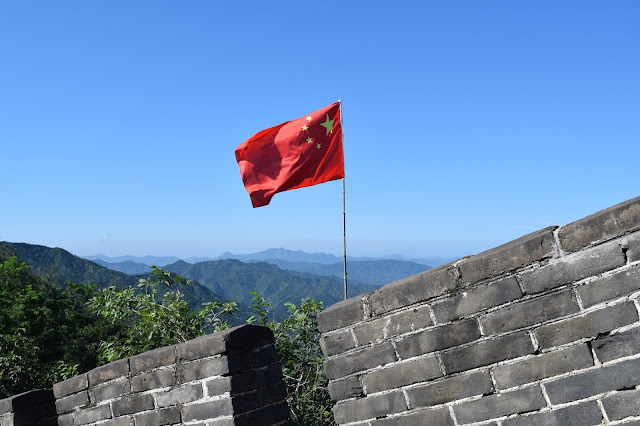 But 2016 was also a year where there were beautiful, riotous splashes of color.  Boyhood Bravery concerts with Natalie, Easter dinner with the Powells, a trip to Colonial Williamsburg with my family, a surprise visit from Abbie, laughter, picnics with the Tautology Club.  Meals and conversations with students, FaceTime and Skype calls, so many text and Facebook and WeChat and WhatsApp messages.  Relationships growing, one layer upon another.  There were almost invisible, strong bonds that shot through the whole year, holding it together: friendship, commitment, communication, forgiveness.  There’s been a lot of hope. 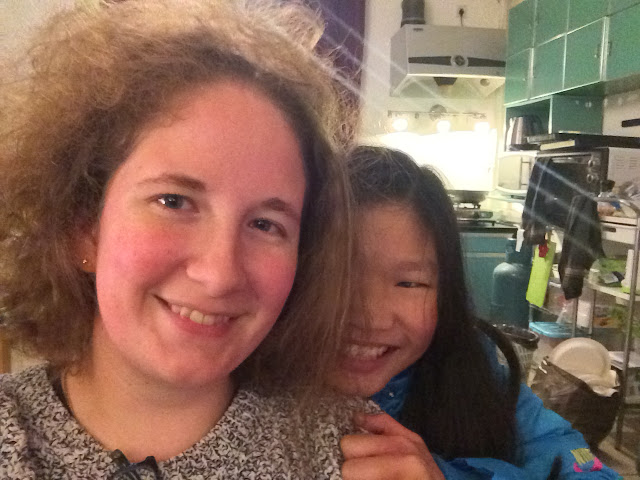 In summary: I had no idea how hard or how good, how full, this year would be, how much muchness it would have.  I’m thankful for the good that was in this year, and thankful also that a new one is coming.  I hope, for the sake of the world, that 2017 will be a kinder year.  But I’m not banking on it.  My hope for the future, my courage, comes from the knowledge that we have a kind Father who holds this past year and all the ones to come in His omnipotent hands. 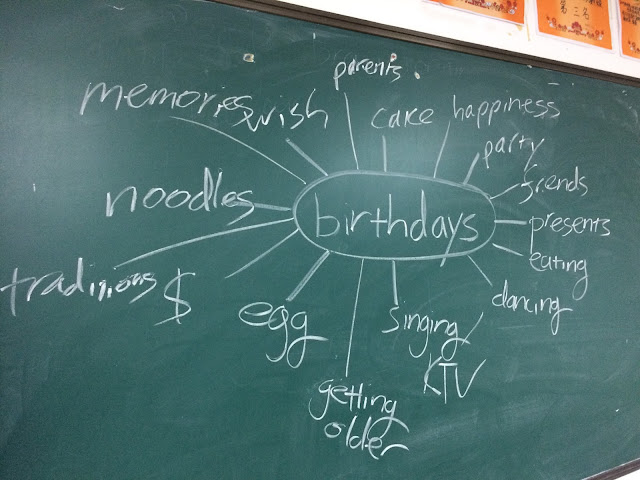 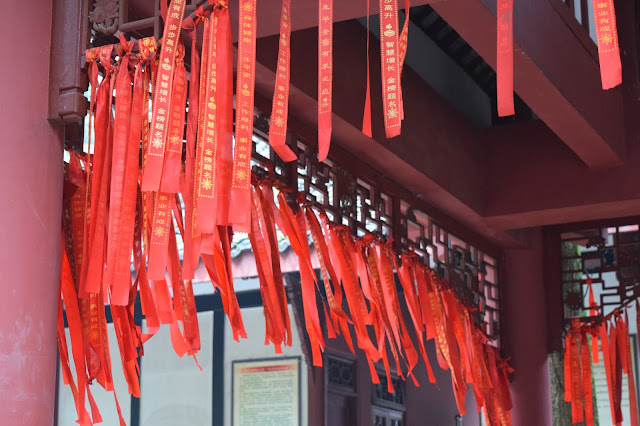 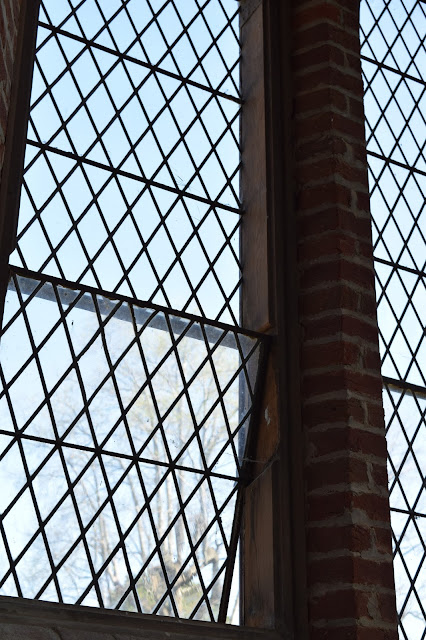