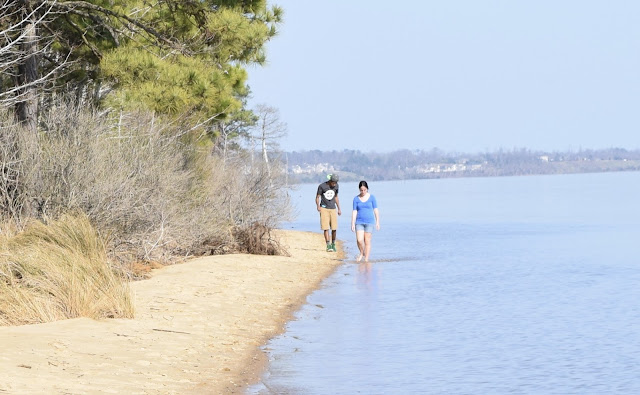 I fell down the stairs yesterday morning (in China), smack in the middle of the election results pouring in.

Today I’m sore and a little bruised.  From what I read on Facebook, from conversations with friends who are there, you’re feeling the same way, only more so.  Battered, shaken, badly scared.

I’ve been encouraged by the thoughtful, sad responses of many of my friends to this entire election cycle, responses that question why our country is accepting and endorsing such hate and fear.  I’ve rejoiced at seeing the heart that so many of my friends have to do justice and to seek mercy and to walk humbly with God.  Because I live in China, I’m somewhat removed from some of these fears — but believe me, there are others to replace them.  No one here knows what a Trump presidency will mean for China, and everyone is concerned.

I’ve been listening to Jars of Clay’s album The Shelter some as I try to process the results of this election.

They do.  The hearts of every individual person in America — and in the world at large, because the decisions that America makes have so many global repercussions — matter.  The fears of those who voted against Trump matter.  The fears of those who voted for him and against Hillary — those who hope that he will be able to strengthen the economy and bring work back to their regions, those who fear the threat of terrorism — their fears also matter.

We’ve all got battered up hearts, for one reason or another, and this whole election cycle it felt an awful lot like everyone was digging in and screaming incoherent nonsense far too loudly to even begin to hear each other, to see each other.

I have hope.  I hope that maybe Trump will actually be a decent president.  I hope that Americans will learn from this election.  But if these were my ultimate hopes, I’d be feeling pretty fragile and wrecked right now, because I don’t have a whole lot of reasonable confidence in either.

I have deeper hope because salvation doesn’t come from Capitol Hill.  Salvation doesn’t come from America, and it was never supposed to.  In every age and era of history, there have been ample reasons for horror and despair from the human front — and yet this is still the world that the Word became flesh in.  He lived here.  We’re engaged in a war, here, folks, and shouldn’t be too shocked that it feels like one.  There’s collateral damage in war.  People die in battles.

If you hope in the sovereign, faithful goodness of God, stop being afraid.  He has called us to pray for our leaders and work for justice and live out love to our neighbors, to our enemies.  Listen to the stories of other people, regardless of how they voted.  Love them.  They also bear the image of God.  Their hearts matter to Him.

Evil is overcome not by us shouting louder, not by us retreating into bunkers, not by us slinging blame and mud and slogans, but by good.

Learn to love and seek and live the good.