Never Have I Ever

China is destroying my ability to be any good at that game, one day at a time, by taking away options that had never even occurred to me. 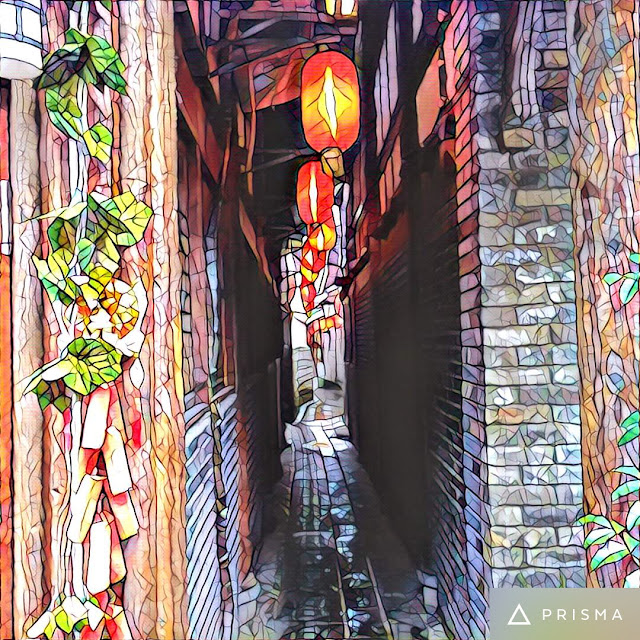 Today that meant a student coming up to me after the end of class holding an open tin of peach halves.  The last one was floating around in the syrup.  "Here," he said.  "This is for you."

This was not a situation that I really had ever considered how I'd handle and I sort of blinked.

One of his classmates came up with a tiny, tiny spoon.  "Here!" she offered.

So I ate the peach half.  One of the other girls helpfully got me a tissue to deal with the copious amounts of syrup that were involved in the process.


Other notable moments from today:

~Diarrhea was brought up three times by three different students with way more information than Miriam or I wanted to know.  Just WHY.

~I had to contact Ben because a student asked me about slang synonyms for "awesome" and "cool."  He rattled off that he already knew killer, sick, dope, and lit.  At that point, I was like, "Um.... let me consult an 18 year old."  And because I learned some slang in the past year or two, I asked, "Do you know on fleek?" Without missing a beat, Robbie asked, "Like your makeup is on fleek?"

Pretty sure my jaw dropped.

Ben added fire and that's what's up and, for good measure, dumb.  And I discovered that Robbie already knew legit.

Basically, every day here is full of crazy, surprising, funny (and sometimes) frustrating encounters.  And I'm so glad to be here.

Also, for the record, I can still say that Never Have I Ever caused a moto or car crash by being so foreign that the driver couldn't help but stare while they were driving.

But I think the days are numbered. 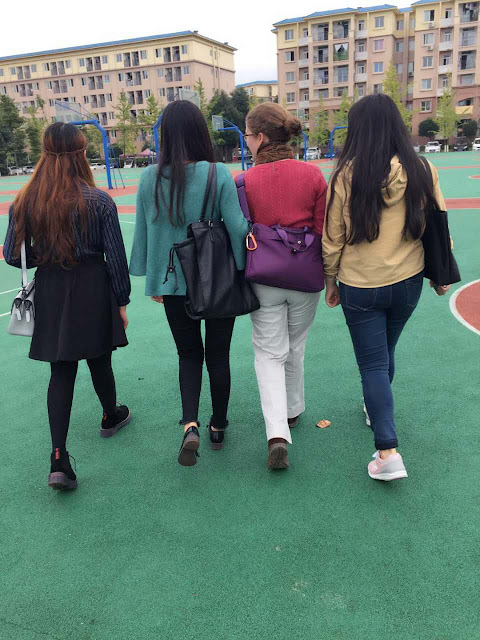