October 20, 2016
This evening after dinner I went walking around the track (or, as it's known here, the playground) with four of my students.  We had been talking and goofing off and laughing since I got to the office late this afternoon and found them playing Phase 10 with Miriam. While we were walking, the conversation turned, as it so often does, to the topic of boyfriends.

"Money or bread?" Jenney asked me.

They laughed and explained: better material life or true love?

True love, we all agreed, except for Katherine.

Her thousand kilowatt smile dimmed a little bit.  "Boys, they only marry you for true love if you're very beautiful." 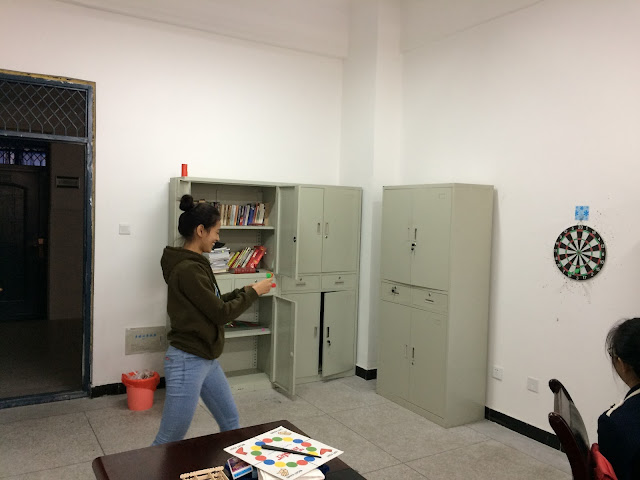 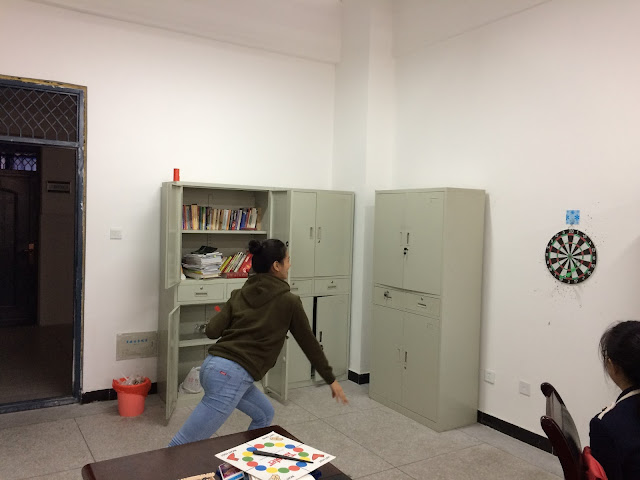 There are times I feel rage at the deep injustice of it, the lies that my students believe about themselves.  Self-image struggles thrive in China just as they do in the US.  The standards of beauty here are just as harsh (and, honestly, I think they're even stricter) and physical appearance is commented on loudly, often, and publicly.  The way that so many of them don't have a clue of their worth breaks my heart.

I can't even put it into words properly.

You look like a funeral
But I see right through
You're so beautiful
You're just used to being used
Stuck in a crucible
Of consume and consume.

And nothing hurts worse
Than hope that's deferred
So don't let this slip away
I see you shining under the shame.
China daily life journaling pictures relationships