September 27, 2016
About a week ago, I read a blog post by a friend of a friend from Geneva.  She began it with a poem by Warsan Shire, and it’s been stuck in my mind since.

“later that night
i held an atlas in my lap
ran my fingers across the whole world
and whispered
where does it hurt? 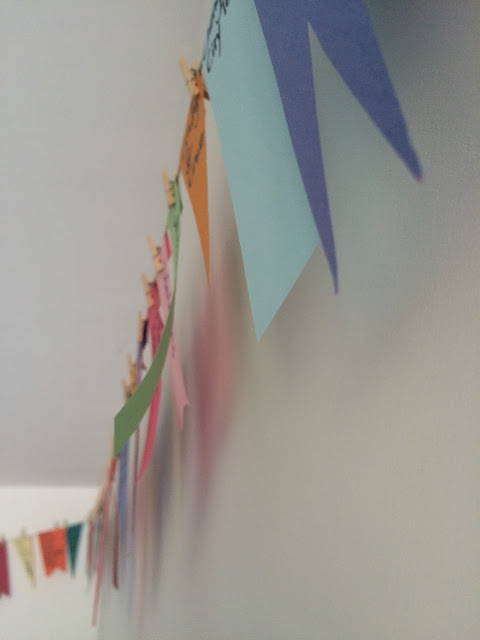 As I taught last week’s class to about 200 university sophomores and gave them a question to ponder — how do you want to be remembered? — and space and time to begin crafting an answer, as I brought them two pieces of wisdom from Jon Foreman — first a question, “How can we be ourselves/when we don’t know who we are?” and then an answer, “This is the meaning of life/you were born for the dance, not the fight,” I kept thinking about these words.  Whispering to my students, in the spaces between the question and their answers, “Where does it hurt?”

And their answers came back.  Everywhere.  Everywhere.  Everywhere.  One of them sent me a message in the afternoon, after her class in the morning.  “I have no hopes or plans for my future,” she said.  My heart is cracked wide open.  “I am just wasting my life,” she continued, and asked me, “Don’t you think I am too young to hold all the bad things?”

I thought about those words today, reading reactions of dear, thoughtful friends to the latest presidential debate, to the ongoing violence and systemic injustice in American culture.  They respond with disgust, with anger, to the foolish, thoughtless, heartless things being said.

In classes this week, we’re talking about racism, about the words in the Declaration of Independence, about the value and inherent worth of humans.  There is groundwork for many future discussions there.  We’ve been kicking off the conversation by watching an advertisement that went viral last year because it was stunningly racist; overtly an ad about laundry detergent, but making blatant statements about beauty and worth based on skin color, on ethnicity.  Many of my students haven’t seen it, and when I show it, most of them laugh.  It’s so shocking that it’s hard to react otherwise.

Then I ask them: What do you think of this?

Some of them are still laughing.  Surprising.  Unbelievable.  I’m the first foreigner most of them have known or talked to.  China has strong, tightly defined standards of what beauty should be.

But some don’t laugh.  Daniel, who sits in the front row, barely even waited for me to ask.  “I think it’s very racist,” he mutters, and I hear him reiterate that opinion a few times as they discuss more about the advertisement with their classmates.

Some of them, probably, are uncomfortable.  I hope that they are.  I hope that the questions we discuss in class work themselves deep into the students’ minds and hearts, so that they will also begin to seriously ask, “Where does it hurt?”  In America, of course, and I make that explicit in class.  But also in China.  Also everywhere.

I thought about the words this afternoon, as I laid on my bed, staring up at the colorful flags strung around the perimeter of my room, with names of people and groups and places that I love, that I want to have always in my mind and heart, that I want to always be bringing before the Father.  They are all broken, all hurting in their own ways, and it can be overwhelming to look at all of the scraps of paper.  So many!  And it is only a beginning of the connections in my own life, and those are only a beginning of the everywhere of the world.

But today, despite all the heartbreak, I don’t feel overwhelmed.  I feel hopeful, deeply and profoundly.  Of course I can know the world and love it, because of the One who created the world out of sheer love, the One who loved it so much that He became a man to know it even as we know it, who entered right into the very worst of our pain and suffering and sin and injustice.  I look at those papers clipped up in my bedroom and see the names of so many people who are laboring for the healing and shalom of the whole world, piece by piece.  Class by class, I see students entering into conversations about deep things, daring to engage in knowing, and hopefully learning about loving.  On social media, a friend from four years ago posts words that make me wonder if he has found the key to knowing and loving.  It would not surprise me, because of all the students that year, he had very clearly seen the deep hurt of the world and still longed to love it.  (Answer that came between when I wrote this in the afternoon and when I posted it in the evening: Yes.)