The Surprising Story of Cyrus

January 23, 2016
I think that the story of Cyrus might just be one of the most underrated Bible stories. 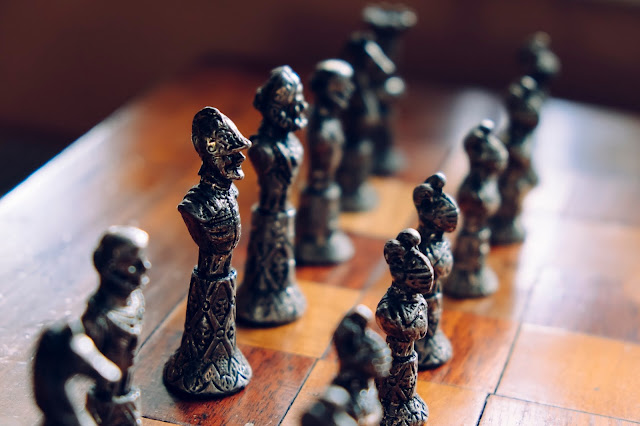 
So this king.  He had an impressive resume, in case "king" wasn't good enough.  During his reign, he conquered multiple empires:

Cyrus the Great's dominions comprised the largest empire the world has ever seen.  At the end of Cyrus's rule, the Achaemenid Empire stretched from Asia Minor in the west to the northwestern areas of India in the east.   (Wikipedia on Cyrus the Great)

(Take that, Genghis Khan, Alexander the Great, and Napoleon.)

Looking at the list of kingdoms that he conquered, it's easy to be impressed.  What's even more staggering is realizing God's sovereignty over all that.  The book of Isaiah was written over a century before Cyrus was even born, and God's prophecies about Cyrus are beautifully specific.


This is no flim-flam fortune cookie foretelling of history.  It's incredible, immense, and comforting.  As God has been arguing in those chapters in Isaiah, He is sovereign over everything.  Over and over, He challenges His people about their idols.  Do they know the future?  No.  But He does.

We can look back at history and see how Cyrus swept away the empires that stood before him.  How he went down in history as a remarkably benevolent and enlightened ruler.

God had promised more about this Cyrus.

He shall build My city
and set my exiles free
not for price or reward.
(Isaiah 45:13)

That's exactly where the book of Ezra starts, with God moving Cyrus's spirit so that the king made a proclamation sending the exiles of Israel home.  Cyrus even admonished those around the exiles to help them out financially and materially.

Sometimes, I think, I remember that God is sovereign in little things.  That He listens when I pray to Him about small matters.  I remember that He works through small, humble things and people who are so low on the totem pole that I forget they're there.

But I forget that God is also just as sovereign in the huge things.  In the rise and fall of empires.  In the declarations of the ruler of the largest dominion that has existed on earth.  That He holds the hearts of kings (and politicians, and celebrities, and terrorists) in His hand and can stir their spirit just as easily, and just as amazingly, as He stirred Cyrus's. 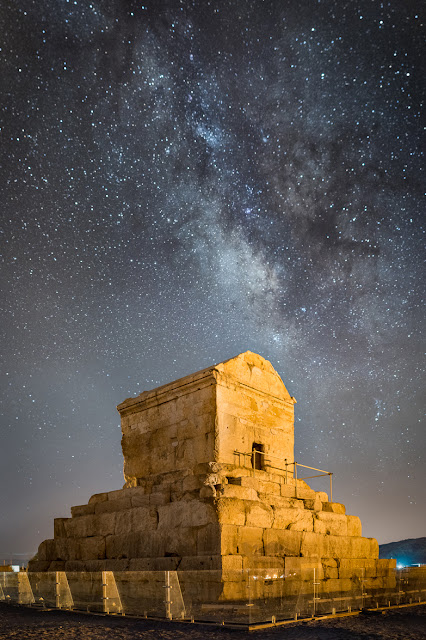 
I forget that He is the Author of life and has named each of His image bearers and written the role for each of them.

So today, through the story of Cyrus, I am reminded.  And humbled.  And loved.