January 24, 2016
It was easier, the first time, to move to China.  I had just graduated and didn't really feel like I had a home anywhere particular.

It was easier, in August, riding around the country with a few other ELIC people, to be excited. 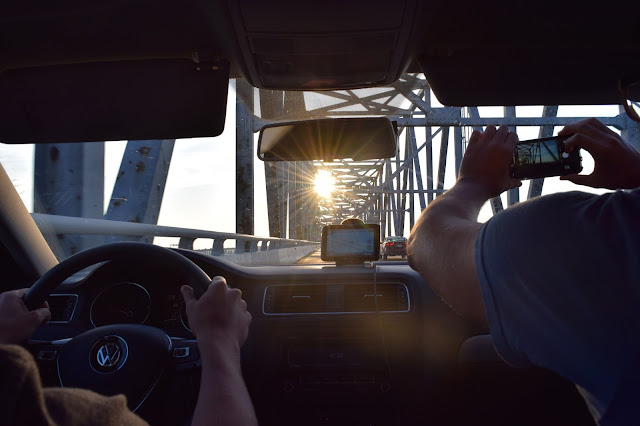 But now I'm making doctor's appointments, and sitting through congregational meetings thinking I won't be here when they elect their first elders, and thinking about wrapping up my lease and the logistics of where my stuff goes and how it gets there while I'm busy going to the other side of the world.

(Also, the highly illogical nature of feelings makes me insane.  So there I was, right, thinking about how much I'm sad to leave Btown and BOOM, my feelings were like, "Also this is a good time to miss Aliquippa.  Why on earth haven't you moved there?"  At which point my brain sort of went, "Goodbye, this makes no sense, see you later.")

On the bright(ish?) side, or at least to balance out my current emotions, I do remember feeling this same way at other points in my life -- the overwhelmed sadness of approaching goodbyes.  Commencement was hard; I went back to Schoolhouse and sobbed.  Leaving HuaQiao was hard; I walked Alicia back to her dorm and went and sat by the lake and sobbed.  So I know, I know, that it's not like this deep love for a place and for people is a once-in-a-lifetime thing.

Anyway.  I'm sharing this not for pity, but because I was talking with Laura about it, and she was like, "Oh, so this is part of what it is to go..."  Which made me think that maybe it's worth saying and talking about, because maybe it isn't self evident.  Getting to teach English and hang out with students and having to attend an annual conference in Thailand may sound awesome.

When my mom and I were traveling in China, and I was trying to process the goodbyes that I had just said to dearly loved students and the fact that I was on my way to see Jill, my dearly loved former roommate, I wrote,


And even last night, when Alicia and I were hugging and crying and part of my heart was breaking, another part was thinking: I get to see Jill soon.  We cried like this-- harder even -- when I left.  And I was also thinking: I will cry just as hard when it's time to leave Jill again.  It just seems like a strange thing that no matter where I go, there will be crying at the goodbyes and rejoicing at the people who I do get to see again.  And sometimes I feel so weary of the moving and leaving and resettling... but I wouldn't want to trade my life, this past year, with anyone. 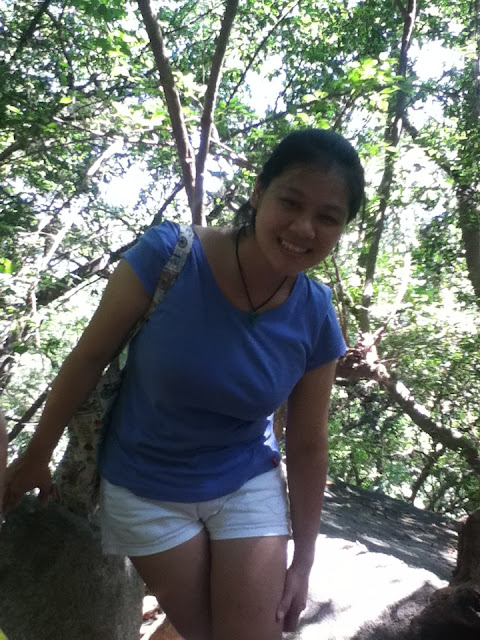 A couple days later, I wrote,


It amazes me to come back and find again all these pieces of my life that I really thought I was saying goodbye to forever when I left that day in December...
And I think of Joel 2 and the promises in it, especially verse 25 --
I will restore to you the years that the swarming locust has eaten...and verses 26-27 make so much sense --
You shall eat in plenty and be satisfied, and praise the name of the Lord your God, who has dealt wondrously with you.  And My people shall never again be put to shame.You shall know that I am in the midst of Israel,and that I am the Lord your God and there is none else.And my people shall never again be put to shame....If You can bring me back across this plane too come back to so many of the places and people I loved... I am reminded that You hold all things in Your hand.

Last year, when I got together with Dan and Chris to talk about going back to China, and what that would look like, Dan asked me, "What's the biggest reason you don't want to go back?"

And he -- very rightfully, and very lovingly -- called me out on that.  He didn't say it would be easy.  Instead he said, "Saying goodbyes that are not easy for the sake of the kingdom is a way of proclaiming that Christ is ultimately worthy of everything that you have."

So yes.  That's where it ends.  My feelings are real, but the deeper truth is that God is in charge of all reality.  He calls the shots, He writes the story, and I can feel my feelings, but they are not ultimate.  He is.  And He is good.