December 30, 2015
[Three disclaimers: 1) The title is stolen from Mumford & Sons. 2) I know that it is, in fact, the 30th.  But I plan to be celebrating with friends tomorrow evening.  3)  There is a really gross picture from when my face met the sidewalk further down in this post.  If you're squeamish about such things, maybe don't keep reading.]

Let me be honest: 2015 had its rough spots.  Not measurable just in days, but in weeks and months.  (April, of course.)  There were funerals and near tragedies and conflict and drama, here in Btown and in the US and all over the world.  There was heartbreak.

And yet -- yet looking back on it, it was really a good year, and as I've flipped back through my journal and planner, it's incredible to me how much love and goodness and friendship and laughter and tangible evidence of the graciousness of God was crammed into a single year.

There was, to name one of the huge blessings, the Tautology Club, which sort of grew out of an evening where a few of us went to see Unbroken and was fostered through hours of euchre and has grown throughout the year.  How much we do together and who's part of that group has shifted a little bit with seasons of life and the academic year and who's in town, but it is always an amazing thing to me when God brings together groups of friends so marvelously that it's quite apparent that He was, as Lewis called Him in The Four Loves, "the Master of Ceremonies."  I've been part of a few friend groups that somehow play off of each other and the sum is more than its individual parts and people are free to be themselves with their quirks, and every time it's a joy and delight.

Here are a few more of my favorite things from 2015, with some random pictures scattered throughout.  Enjoy. 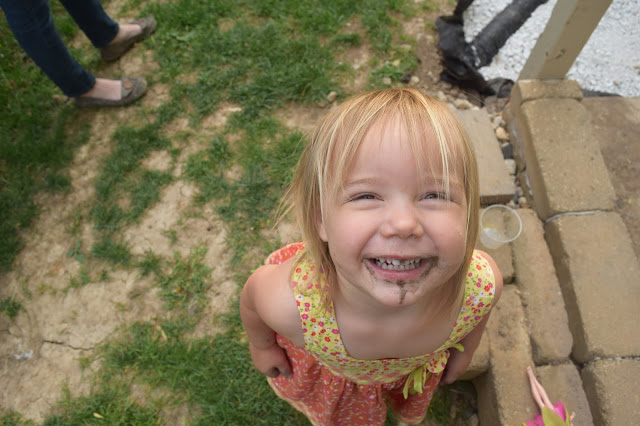 this kiddo (and the many others from Hope)
and how she tells me (when her mouth is not full of sand)
"Hannah Keeler, I love you SO MUCH."


Books:
Relationships: A Mess Worth Making by Timothy Lane and Paul David Tripp
Golden Daughter by Anne Elisabeth Stengl
The Book of Lights by Chaim Potok
All the Light We Cannot See by Anthony Doerr
Quiet: The Power of Introverts in a World that Can't Stop Talking by Susan Cain
Unbroken: A WWII Story of Survival, Resilience, and Redemption by Laura Hillenbrand
Green Dolphin Street by Elizabeth Goudge
Theodore Rex by Edmund Morris
Bonhoeffer: Pastor, Martyr, Prophet, Spy by Edward Metaxas 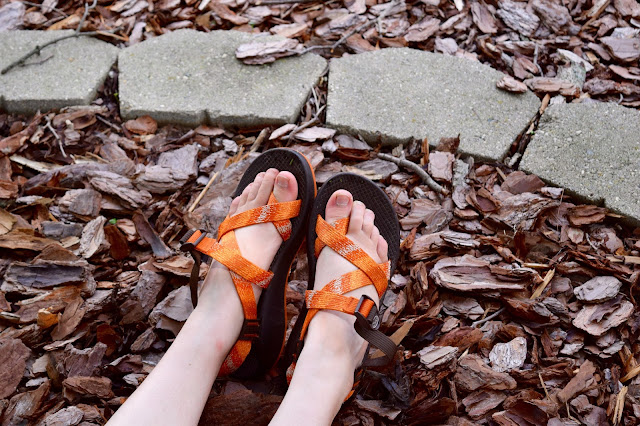 also chacos.  both the boots and the sandals.  definitely one of my favorite things.


Thoughts from books:
(both of these were from books that I didn't find too extraordinary otherwise, but had one thought that stuck with me.)
"Priority" is a singular idea.  It makes no sense to speak of "priorities."  Priority means what is the first thing, and there can only be one.
&
There is a difference between being humbled and being humiliated. 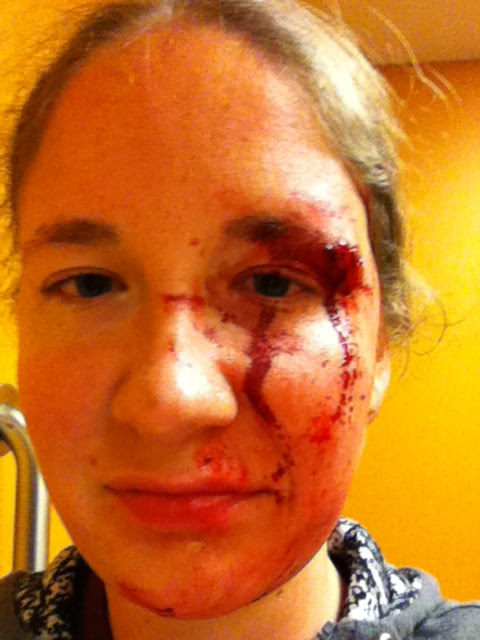 this was NOT one of my favorite mornings.
but the way it has healed is awesome.
also, some pretty great stories were generated.


Articles:
"You Have Just Enough Time" by Jon Bloom @ Desiring God
&
"But I Want It" by Sean Williams @ Slate 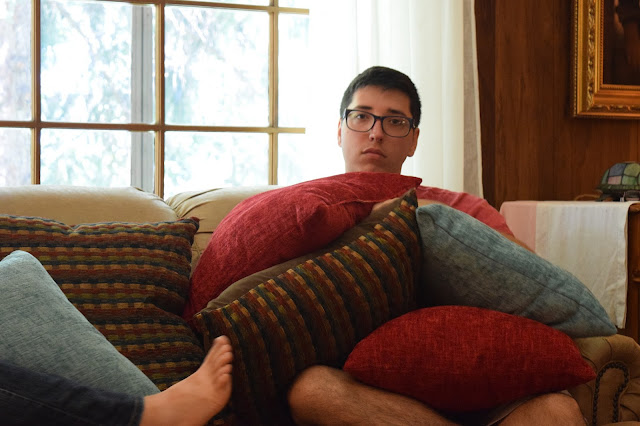 this picture, because it was in the middle of such a good trip
also because Brent looks so... so....  yeah.  it always makes me laugh.
I guess that isn't what he wanted when he asked me for a pillow.


Ways to think about weather:
The idea of hygge.
&
the saying that There is no bad weather, only bad clothing. 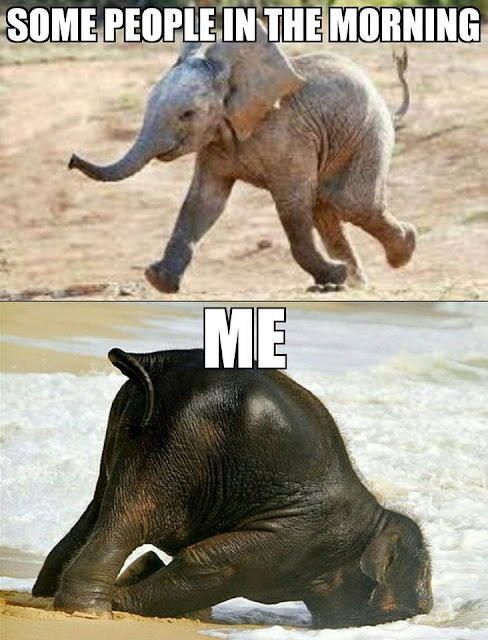 and finally, this image, because it explains an awful lot about me.
a picture's worth a thousand words, etc etc.