February 05, 2015
This January was the first year I've been to the March for Life since I went to China, to study and then to teach.  I can't always see how living there has changed my perspective, but being in DC for a protest type event made it a bit hard to miss.

See, I had two gut level reactions at the march.  One is pretty much what you might expect -- a sick disgust mingled with heart wrenching grief that this is even a thing.  That my country, my first world superpower homeland, is legally okay with having millions of its citizens killed.  That's the reaction that you'd predict, right?  It's what I expected to feel, and I did.

But then there was this other reaction.

The one I didn't expect.

The one that was a mixture of joy, hope, patriotism, and thankfulness for the freedom that we do have.

See, I've been to Tiananmen Square a few times. 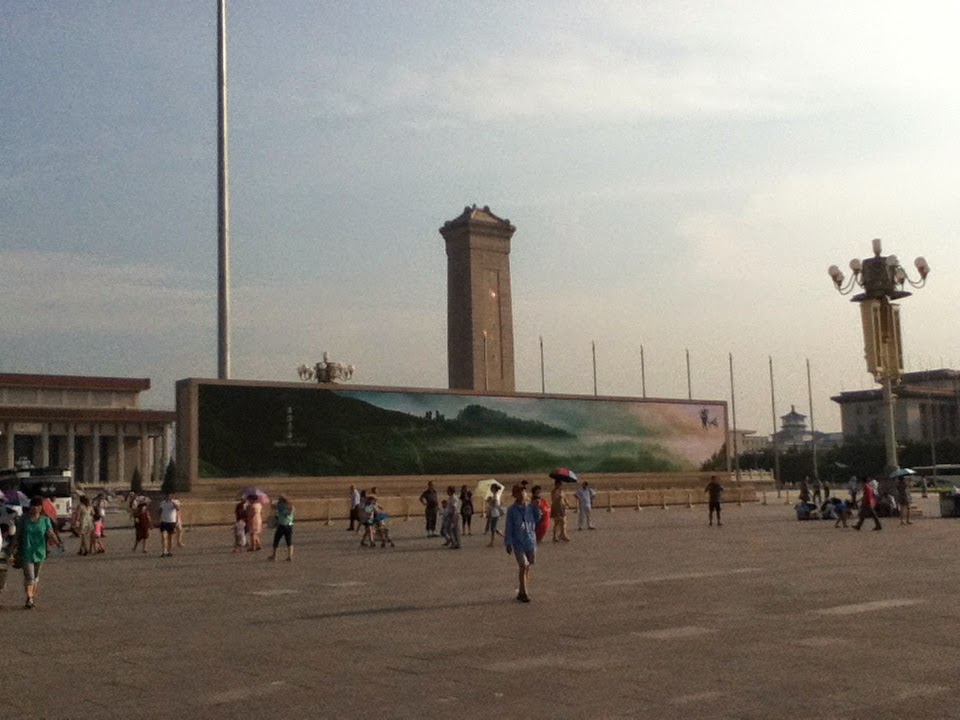 I think I have a pretty decent (okay, overactive) imagination, but my imagination is strained to the breaking point to picture half a million Chinese citizens marching into Tiananmen Square to protest anything and that happening peacefully.  (Don't get me wrong.  I love China.  It's a whole different ball game, though.)

But you know what?  I can picture half a million Americans marching through the nation's capitol to protest abortion with perfect clarity, because I've seen it.

And so -- so I found a hope that I wasn't expecting when I was in DC last month.  Hope not only in the sense of Well ultimately God is good, but hope in the sense that, Wow, we still have a lot of freedoms as American citizens.  I have a lot of freedoms.  There's an element of challenge, there, to be sure, and hopefully some encouragement.  There is a lot to complain about with the US, and a lot to pray about and work to change.  And we're blessed with a lot of freedoms to do exactly that.  Be thankful for them.  Use them wisely.