My schedule was eaten by NaNoWriMo, and then I got to the end of the month and well over the word count, but the novel is still a work in progress.  I've appreciated the process of writing though; it's always a good platform for me to work out issues that I'm wrestling with, and it feels safer to do it in fictional stories.  So this one deals with consequences of keeping secrets, forgiveness, and family relationships as the kids grow up.

Also shape-shifting, which fortunately isn't something that I have to deal with.

Anyway, then came December and much schedule craziness and many MANY hours at Crumble (which really is a good thing) and apartment shenanigans.  But now I've had a few days off (in a solid chunk!) and everything is moved back into my apartment and I have my own room.  It's glorious.

Also it's the start of a new year.  ^_^  And since Janeen has written a start of year post, I'm feeling extra motivation to do the same. 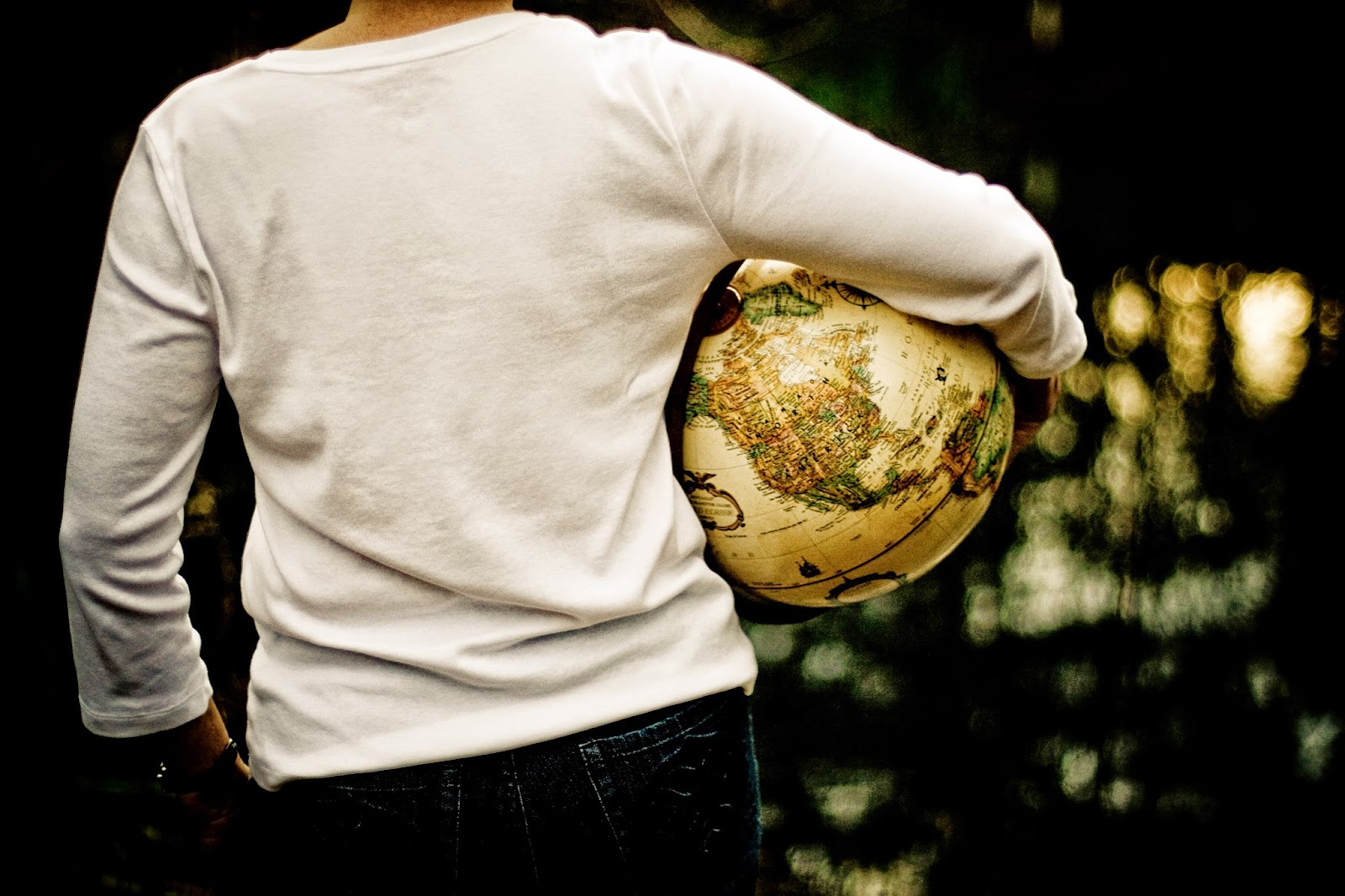 Here's my list of some structures for this year.  More guidelines than rules, as a certain bunch of pirates would say.  :)  (And they're in no particular order, as a warning.)

Work out.  I particularly like the 7-minute workout (which there are great apps for, if you're an app person.)  And by "like" I mean that I at least consider and sometimes even do it.

Pay cash.  When it's possible.  It's a good way for me to not spend money impulsively.

Say no.  Because... I am so much happier when I say no to commitments, and it frees me to be committed to the activities and people that I really want to be spending time and energy on.

Be still.  I need to intentionally take time to reflect and be in communion with God consistently.

Give thanks.  For specific things.  ALL THE TIME!

Short accounts.  Because my life is just less overwhelming when there isn't a backlog of emails, emotions, or chores.

Be learning.  I'm a great student in an academic setting, but it's disgustingly easy to get really lazy and let skills I spent years learning atrophy.  So I'm working on getting back to reading some Hebrew and Koine more consistently.

Call home.  Given how much time I spend walking, I recently realized that it's smart to use that time to call my family.  And then we can all communicate and happy things like that.

Write daily.  Journaling, story writing, blogging... I know I need to do it, but again, it's easier to be lazy some days.  And then I regret it.

Read broadly.  I like to challenge myself to not get stuck in the rut of just reading one genre.  To know all (or... mostly all...) the parts of the library and be switching it up; it's an important part of learning.

Rest intentionally.  Because gahhhhk, it's easier to stay up late and do nothing or to keep worrying about something when I should be resting.  But it ain't healthy!  This goes along with the next one...

Late productivity.  And this is one that I need to make a RULE.  If I'm going to stay up late, I need to be doing productive things.  i.e. not surfing facebook or buzzfeed.  Really doing things.  If I don't have energy to be accomplishing necessary tasks or being creative, I should be in bed.

Breathe deeply.  I've gotten better at breathing since when I was first born... but not much.

And finally, a link that I stumbled across by accident but is making me quite happy: the Frozen soundtrack in Spanish!