Musings on Boundaries: Rest, Respect, and Saying No. 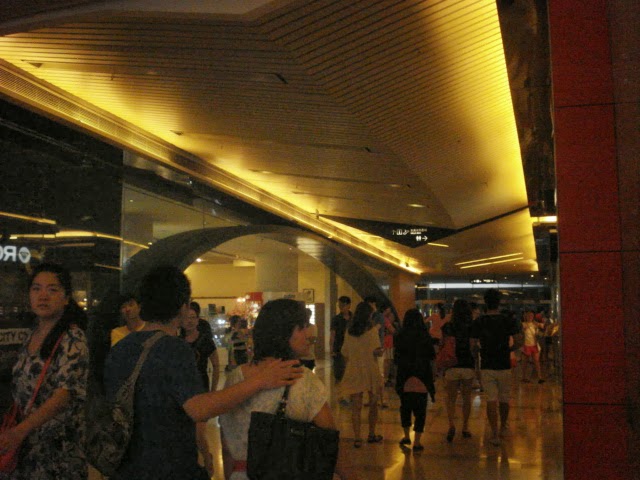 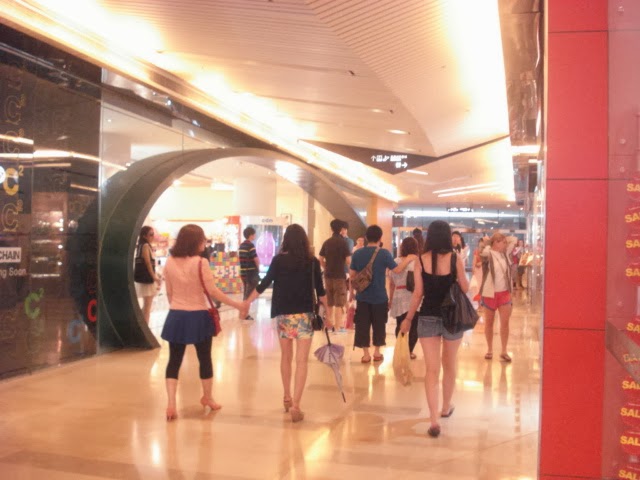 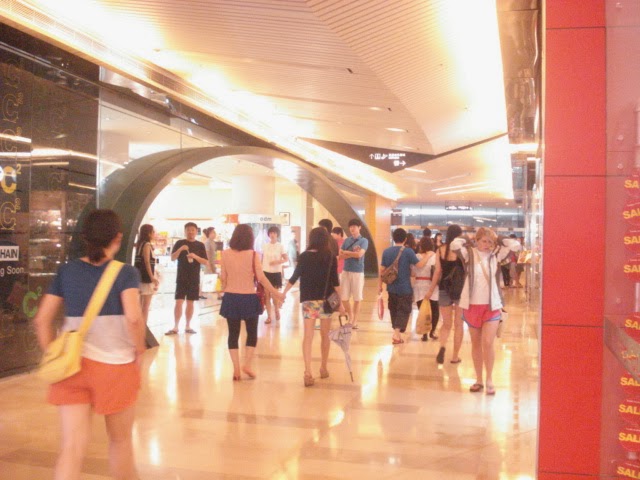 At the end of Moses' life, after he has reiterated the law to the Israelite people, he says,

Take to heart all the words I have solemnly declared to you this day, so that you may command your children to obey carefully all the words of this law.  They are not just idle words for you—they are your life.

When I think about laws and rules, I usually think that at best, they're fairly common sense, at worst, they are a bureaucratic red-tape hassle-filled nightmare.  I don't tend to think They are your life.  And it's not just American laws that I feel that way about -- when I'm wading through Leviticus, it feels like wading.  Not like something that imparts life to me.
But I've been learning, slowly, about what it could look like to think of laws as life-giving, because I live in a world that hates boundaries.
There are tons of examples I could give from my own life, and I'm sure you can think of examples of how boundaries are life-giving and life-protecting for you, but here are two specifics that I've seen through work.
The boundary of Sabbath/intentional rest
Most days I work later than I'm scheduled to.  Usually, this isn't a problem at all; I'm going to be waiting around the bus for a while anyway, and so working for 20 minutes extra doesn't even throw a wrench in my schedule.  But Sundays?  Sorry, that's out.  Not debatable.  I told them when I was hired that I wasn't available on Sundays, but the fact that I really meant it has apparently come as a surprise.
"What if you're not working?  What if you're just here for a meeting?" I was asked.
I think you're kind of missing the point.  I'm pretty certain that my face said that even if my voice managed something a little more diplomatic.  Sabbath isn't about observing rules to the letter for the sake of not doing things -- not walking too far from your home, not carrying a heavy burden, not making sandwiches.  It's about rest that restores the rhythm our souls need so that we are equipped to live in communion with God and with the rest of creation.  Stopping to rest is a part of the cycle of living, and I'm better equipped to live, to work and play and relate and create and serve and love and explore, when I honor the way that God intended for me as a human to function.
And the Pharisees were saying to Jesus, “Look, why are your disciples doing what is not lawful on the Sabbath?”
And Jesus said to them, “The Sabbath was made for man, not man for the Sabbath. So the Son of Man is lord even of the Sabbath.”
[From Mark 2:24, 27-28]
So I have set the boundary: on Sundays, I don't work at Panera.  It may be possible to come up with a convoluted scenario where I'd be convinced that it was better for me to go into work.  But in the normal order of things, I think that me going into work would be cheating myself out of a gift that God intended for humans.
The laws about the sabbath weren't to keep us away from something good, they were to help us to fully enjoy a beautiful and useful gift.  A gift that points us ahead to a greater reality yet to come.  I want to enjoy that greater gift in every way that I can, savoring the anticipation of it.  (Just read Hebrews 4.)
The boundary of respect (as a human being and particularly as a woman)
This one just made me sad.
What I heard went something like this.
"He asked for my phone number, and now he wants to video chat with me, but I'm really not comfortable with that.  So if he comes back around, it's your job to protect me!"
And she had that tone that says I'm pretending that I'm joking... but really, I'm serious.
And I thought, Maybe he had a legitimate reason to need your phone number.  But if you're uncomfortable with how he treats you, why on earth were you joking with him about having naked pictures in your cell phone?
If you devalue yourself and objectify yourself and laugh about things that are meant to be honored, not to be vulgar, why is it a surprise that other people will follow your lead?
I've heard that talking about modesty is putting restrictions on women.  That not joking about sex is a sign of unhealthy repression.  And I'd agree enough to say that those things can be taken to extremes, that it is not fair to blame your lack of control on someone else, that it's wrong to take something God made good and treat it as a dirty subject -- but those dangers don't negate the need for boundaries.
I need to dress and act modestly so that men know that my body is mine, not for them to ogle or touch, to rent or take.  Boundaries protect me.  They make my life better.
The laws of God are my life.  They are a safeguard, a gift from the same loving God who gives every good gift.
And to enjoy these gifts, it is often necessary to say no.  To say, No, I am not going to joke about sleeping around.  No, I am not working then. 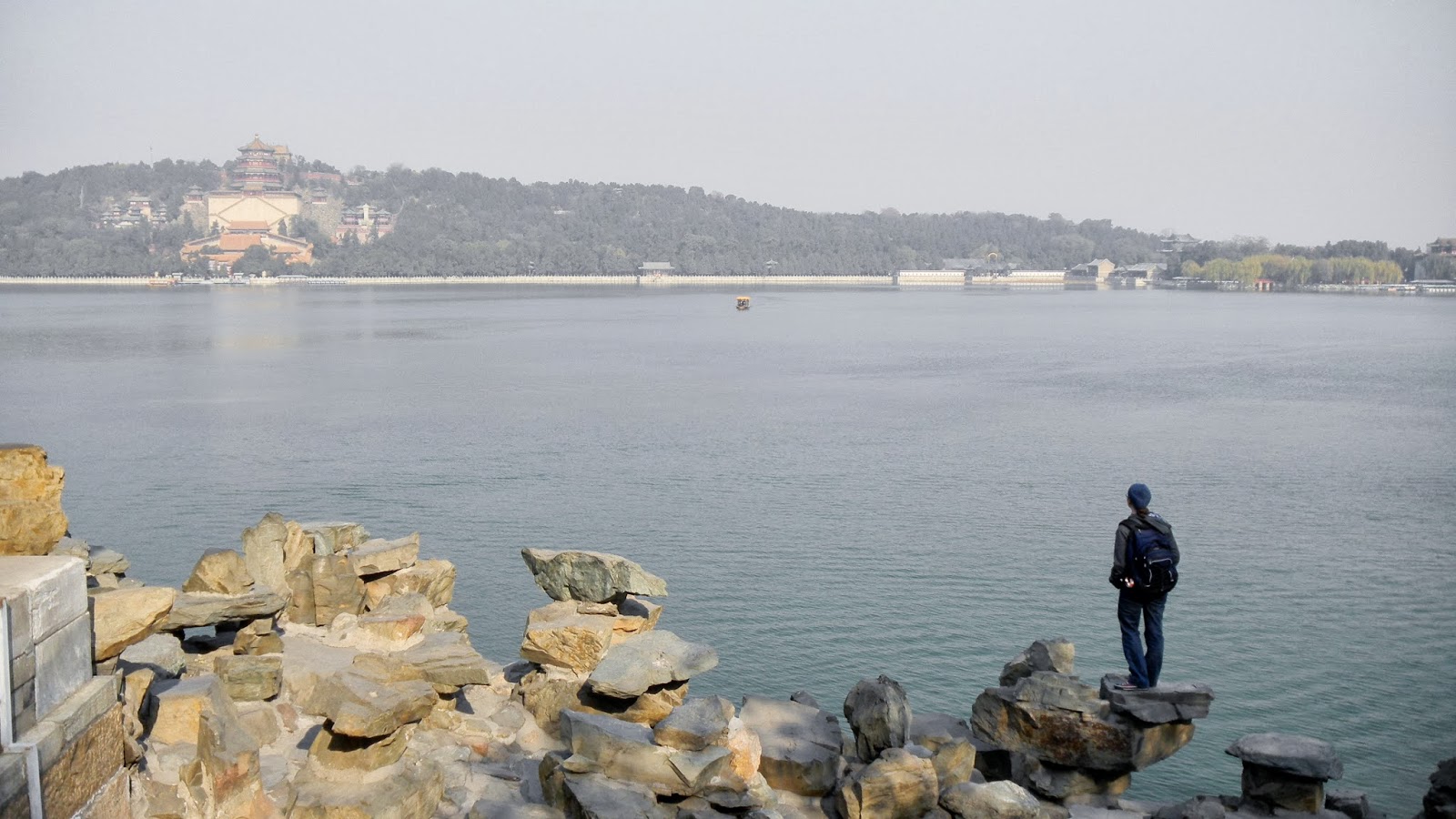 To say, I've got something better to do.
What boundaries have you held to because they protect what is good?