February 16, 2014
It took me by surprise
This old house and these old feelings
Walked round and looked inside
Familiar walls and halls and ceilings...

(From This Old House by Sara Groves)

It did take me by surprise.

I didn't know that merely standing in the sanctuary of my home church, going through the familiar liturgy, would be enough to trigger ocean rushes of memories.  My sister and I talked about it some; I didn't realize, when I was a kid (because how I have the perspective to be able to do so?) how much I took for granted.  I didn't think about that some day there will be rifts that I wouldn't really understand, wedges driven deep between the people who I love most dearly.

I didn't know that when I was back in my church during worship, my body would subconsciously recall all of the habits that I taught it as a child, my fingers spelling out the words of the doxology, and I kept half-expecting to see a pair of cowboy boots on the floor behind me.

I didn't know I'd learn the art of how to keep my voice politely saying everything, responding, without much mental engagement.

How could I have guessed that someday, my eyes would fill with tears and my throat threaten to choke when my younger sister chose God Be With You Till We Meet Again during hymn selection time?  All my life growing up, usually that meant next week, but suddenly I am grown up and I know it won't be next week and really, none of us know when it will be.  Because I heard about cancer and hospice mixed in with news of new grandbabies and new members.  Because the sister who stood next to me is not so little anymore, instead she's taller than I am and she's the one who drove and she was coming back to say goodbye to church family before going to Rome.

I didn't imagine that someday my eyes would play tricks as I looked at the people I'd known all of my life, trying to reconcile their familiarity with the feeling that we were becoming strangers.

I didn't guess that someday I'd give hugs like I was trying to cover up two years of hurt and heartache and a future that none of us could foresee.

~~~
The transitions of life are hard.  Occasionally they've gone incredibly smoothly for me and I can walk away from a situation with an overall sense of closure and peace.  But more usually the good ones end in a mixture of stomachache inducing laughter and messy sobbing.

"I don't want new friends," I told people when we were contemplating the end of college.

I knew the plans God had for me would be good.  That it was time to move on.  But the group that I had -- hey, they were a fabulous bunch of people, in groups and individually.  They challenged me, encouraged me, and were a joy to live, serve, study, eat, fight, and grow with.  After the graduation ceremony, when I had finished helping clean up the apartment and packed all of my stuff and said goodbyes and given hugs, I sat against a wall, writing while I waited for my dad to come.

The end of so many stories.
And I know, the beginning of more...
But it is hard to see the future through all the tears that are blurring my eyes, like they are enough to fill up the cavernous hole in my heart.
Leaving China was bad enough, to leave the people who I had lived with for three and a half months.  To leave the sisters of four years... that's harder.  By a lot.  So I cry as I hug Melissa, knowing that it marks the end for me of C1.
We'll continue to know each other, but... how do you remain a group when you are scattered?  You know each other individually but the group ceases to exit.
And so I cried. 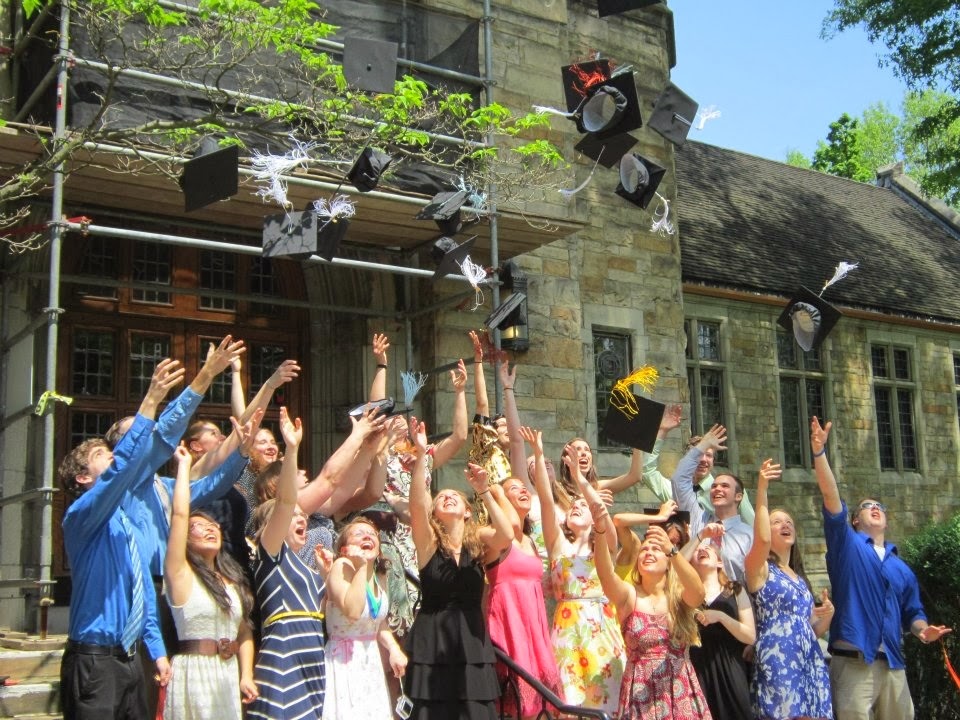 Leaving China after teaching there for a year was also heart wrenching.  But I'm sure you can imagine. You've said goodbyes.  And it's hard even when you know that it is time.  Even when the reasons for leaving are good.  We listened to one sermon where the preacher said, "We want to keep our groups.  But the pattern in Acts is God bringing people together for a time and then leading them out to do kingdom work.  There is still this ebb and flow.  We must hold each other with an open hand, not a closed fist... Godly people who are passionate about the gospel say goodbye often."

It's hard in a different way when the breaks are less clean, when friendships fade out and you don't really know why, when you simply grow apart and miss what used to be.

Currently my life feels like I've been on a transition rollercoaster for a couple of years and am probably going to be on it for a couple more.  (My guess is it's that way to different extents for the rest of life, but I'm not ready to think about that yet!)

And I find myself to be very contradictory.

I haven't been on a plane since July.  What is all of this not-traveling that I'm doing?

My books (and other possessions, but the books bother me the most) are distributed between two states.  When am I going to live in a place that I can expect to call home for the foreseeable future?

Transition?  Not my cup of tea.

Yet the truth is that He has withheld no good thing.

He won't ever withhold any good thing, unless it's for something better.

At the end of The Return of the King, Frodo tells Sam, "Do not be too sad, Sam.  You cannot be always torn in two.  You will have to be one and whole, for many years.  You have so much to enjoy and to be, and to do."

When I was a kid I thought that was brilliant.  I figured that when I grew up, I'd understand more of the reasons why goodbyes and transitions came and that they would happen more gracefully.  Now... now I wonder about that.  Right now, at least, I find myself more in agreement with the following line from Marcelo in the Real World (which I mistakenly attributed before to Miracle in the Real World... thanks autocorrect.)

Every time you decide, there is loss, no matter how you decide.
It's always a question of what you cannot afford to lose.

And amidst all the surprise, all of the pain and confusion and shock and hard things that come with transitions, here are two things that I take refuge in knowing.

Transitions are orchestrated by God for my good.  (2 Corinthians 3, Romans 8:28)

The steadfast love of the Lord never ceases;
His mercies never come to an end;
They are new every morning;
Great is Your faithfulness!
"The Lord is my portion," says my soul,
"Therefore I will hope in Him."
(Lamentations 3:22-24)